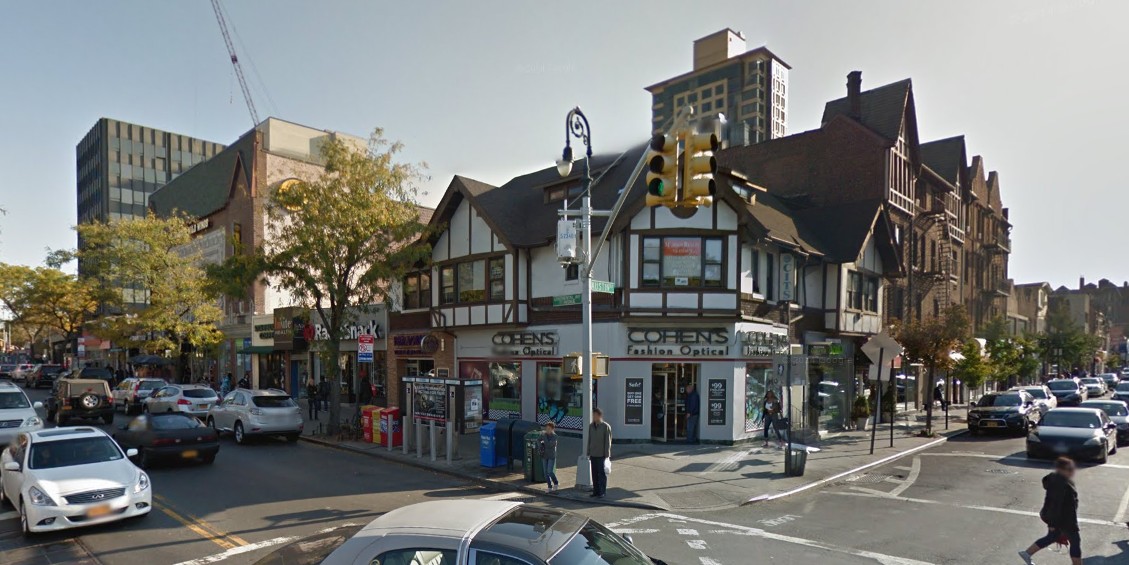 Some good news is coming to Queens residents. The city is moving ahead with a plan to reduce congestion by changing commercial parking rules on a busy Queens street. DOT officials believe they can do this by changing how drivers use the curb. The goal is to make the curb more of a public space than one reserved for private car storage. More crosswalks, increased metered parking rates, and additional loading zones are some of the changes used to reduce congestion. Learn about the proposed plans below.

What’s The Problem In Forrest Hills?

A DOT study of the popular, downtown Forest Hills neighborhood found serious issues with congestion. The problem stems, in part, from outdated commercial parking rules. The rules do not reflect the current traffic conditions of the neighborhood. Moreover, they unsuspectingly contribute to the growth of dangerous congestion conditions. The report focused mainly between Austin Street and Queens Boulevard from Yellowstone Boulevard to Ascan Avenue. According to the report, a combination of a  lack of parking, unsafe pedestrians conditions and trucks unloading packages in the middle of the street were the neighborhood’s main traffic culprits. Commercial vehicle turnover proves to be a significant problem on Austin Street as it is on every business strip in the city.

Why Is Congestion A Problem?

Living in New York City, we already are familiar with the effects of traffic congestion. What we may not realize is the extent of the effects that heavy traffic congestion can have. This gridlock can have a tremendous impact on our personal health, and safety and effect as well as have a detrimental effect on the local environment and commerce of an area.

The city attributes congestion to myriad factors including a growing population and increases in tourism and construction. It also points to the rise of ride-hailing services such as Uber, which led to a quadrupling of for-hire trips since 2015 to more than 400,000 a day in 20.

On a hyper-local level, the DOT sees how congestion is having a detrimental effect on Austin street. 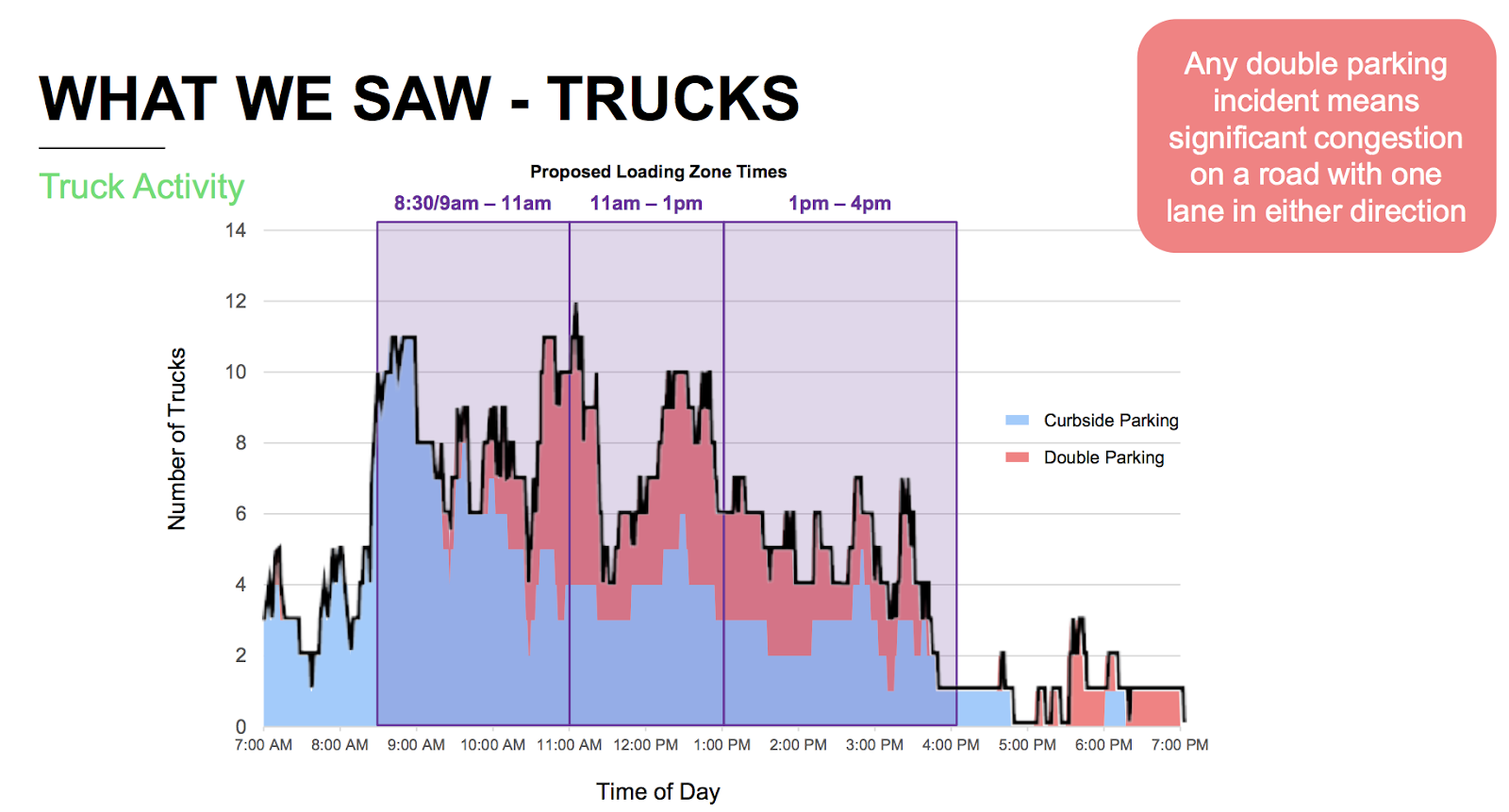 As data shows, incidents of double parking increased at peak times during business hours. As commercial vehicles double park during peak hours, it only increases the amount of dangerous congestion on the Austin Street.

Double parking even for 30 seconds can have fatal consequences, since it forces drivers and cyclists to cross into oncoming traffic and impairs visibility for pedestrians. Sushi Time deliveryman Sergio Perez was the victim of a hit and run on Austin Street last year. He hates double-parkers, but he also hates the drivers who speed.

What Are The New Commercial Parking Rules In The Area?

The DOT plans to implement the new loading zones regulations in a couple of weeks. The plan will prohibit cars from parking on parts of Austin Street between 69th Road and 72nd road, along with adjoining roads, for a few hours each day. Dozens of spaces will be converted into 30-minute loading zones for trucks during certain hours of the day, with the number of loading zones gradually reducing later in the day. The agency said the plan is intended to reduce traffic on the busy thoroughfare caused by double-parked trucks.

The plan calls for nine new loading zones between Ascan Avenue and 69th Road, a reduction from the 12 zones in the initial proposal. DOT also tweaked the locations and reduced the hours after meeting with the Forest Hills Chamber of Commerce. Instead of starting at 7 a.m., as originally proposed, the nine loading zones will go into effect at 8:30 a.m. and end at varying times throughout the day to restore on-street parking of private vehicles. Only one new loading zone remains in effect until 4 p.m.