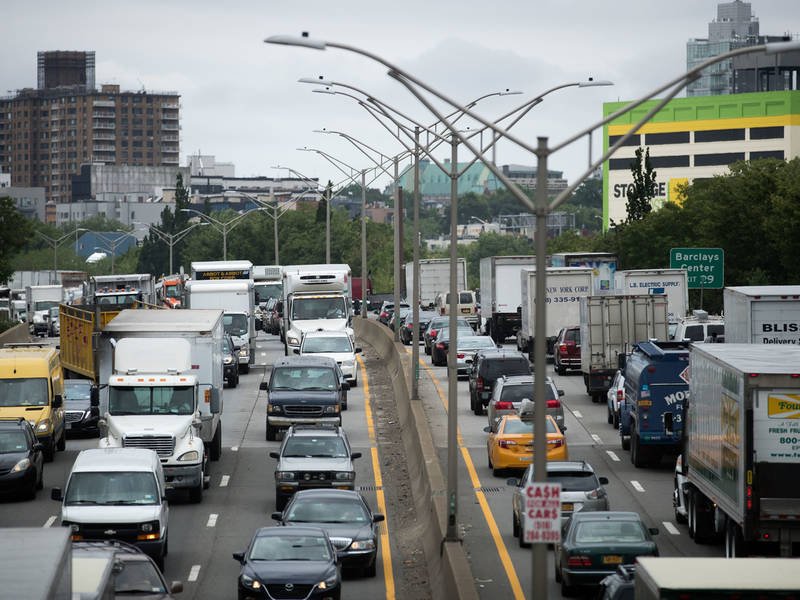 This Controversial Plan Could Change How the New Yorkers Get Around

What Is Congestion Pricing?

The concept is quite straightforward actually. Drivers pay a fee or surcharge to enter certain heavily-trafficked and congested areas during a particular period of time. These are typically central business districts and commercial areas. Congestion pricing works by shifting rush hour highway travel to other transportation modes or to off-peak periods.

According to the logic, removing even a fraction of the cars from the street can help the overall traffic system. Alleviating congestion will help vehicular flow much more efficiently and allow more cars to move through the same physical space. Other industries have used similar variable charges successfully – for example, airline tickets, cell phone rates, and electricity rates.

History Of Congestion Pricing In NYC

Believe it or not, New York City has long toyed with the idea of implementing congestion pricing. In fact, there have been numerous proposals to limit vehicles traveling within certain areas of Manhattan since the early 20th century.

Let’s fast forward to the new millennium. The congestion pricing charge proposed in 2007 by Mayor Michael Bloomberg was part of a plan to improve the city’s future environmental sustainability while planning for population growth, entitled PlaNYC 2030: A Greener, Greater New York. However, the proposal once again never got the needed support to succeed. Subsequently, it never came to a vote in the New York State Assembly. Since then, there have been several similar proposals. For example, a proposal floated around in 2015 which saw tolls placed at all East River bridges. Two years later, Governor Andrew Cuomo proposed a similar congestion pricing scheme but that will take advantage of recent advances in open road tolling technology.

NYC Congestion pricing would see a one-time surcharge in Manhattan south of 60th Street and north of Battery Park between 6 a.m. and 8 p.m. A city panel recommended congestion pricing be implemented in a phased approach. The first phase requires the city to upgrade existing public transit systems to ensure they’re in good repair.  As congestion pricing seeks to push drivers out of cars and into alternative modes of transit, having

In the second phase, the city will impose a congestion surcharge of $2 to $5 on for-hire vehicles—Uber, Lyft, and taxis. In phase three, the full pricing zone would be unveiled. Here, the city would charge personal vehicles $11.52 to drive during peak hours. The city would charge trucks, a big contributor to traffic on city roads, a steep $25.34.  If all goes according to plan, the first phase could be rolled out this year. The city will go on to implement phase two in 2019, and phase three in 2020.

What Are The Various Opinions About Congestion Pricing in NYC

Although drivers unfamiliar with the concept initially have questions and concerns, surveys show that drivers more familiar with congestion pricing support it because it offers them a reliable trip time, which is very valuable especially when they have to be somewhere on time. Transit and ridesharing advocates appreciate the ability of congestion pricing to generate both funding and incentives to make transit and ridesharing more attractive.

And public approval of congestion pricing is at a peak when the concept itself is introduced — as it was under Mayor Bloomberg a decade ago. That approval rating, however, tends to drop week by week as the nuts and bolts are figured out until public approval reaches its lowest point at the moment of implementation.