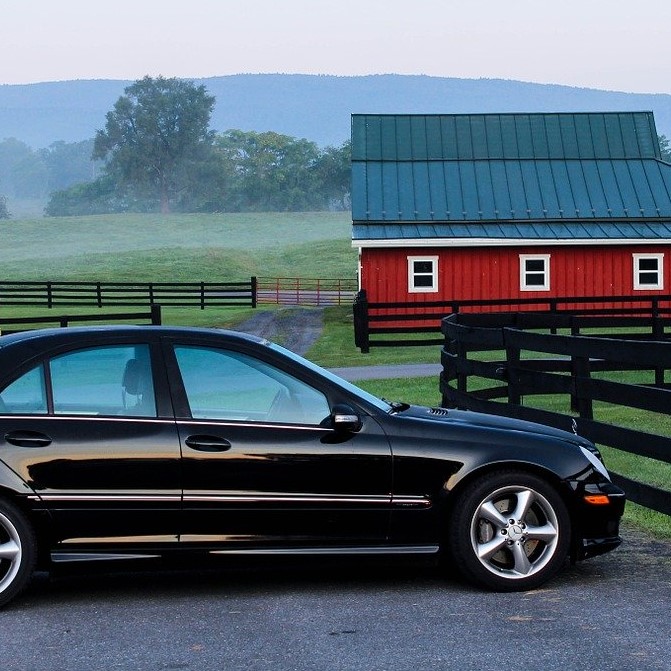 What do you do when you receive notice of a New York City parking ticket when you and your car live halfway across the country? How can a non-resident fight a NYC parking or camera ticket?

As with any debt, you want to act as soon as possible, but you must also be thorough. A quick note on the dispute form stating that you live in Arizona and have never been to New York City isn’t enough and you’re almost guaranteed to be found guilty. Presenting proper documentation is key to winning your case. And remember! It’s not important that you prove where you were on that date and time, but where your car was.

Receipts that are directly related to your car, such as parking lot or toll receipts, are a great way to prove your innocence. Perhaps you got your car washed that day or it was in the shop getting a new coat of paint. Other evidence may require written testimony from a witness to be accepted.

Remember! Just because the ticket is from another state doesn’t mean it can’t affect you at home. Take care of the ticket as soon as possible, so it doesn’t come back to haunt you later.