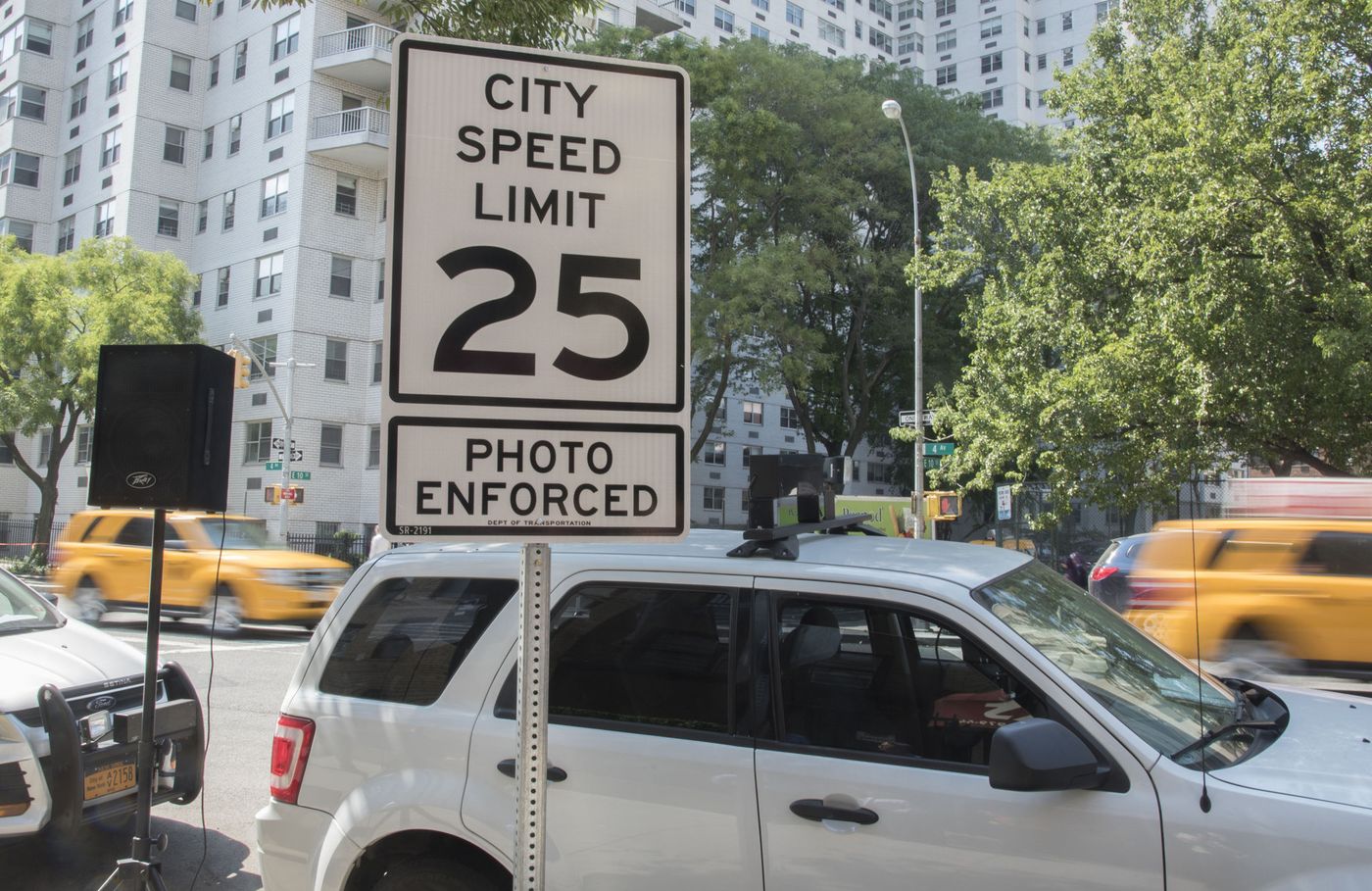 It may not be surprising to learn that bicycle and pedestrian accidents happen too often in New York City. Historically, the statistics are quite upsetting. According to a road safety study back in 2012, pedestrians accounted for approximately 11.4 percent of traffic deaths in the United States. In that unfortunate percentage skyrocketed to 49.6 percent in New York City for the same time period. Bicycle statistics were not much better; bicyclists account for 6.1 percent of all traffic deaths in New York City, three times the U.S. average. Although the city has made great strides in improving road safety since with the Vision Zero Program. Pedestrian fatalities are still a big issue for many New Yorkers.

New York, of course, has more pedestrians, bicyclists, and cars concentrated in the city than other areas of the country. Yet for some,  this isn’t the main source for the disparity in accident statistics between New York and other cities. Instead, they see this as a problem of driver accountability and a lack of enforcement against reckless drivers. While laws are on the books in NYC to protect against reckless driving, for some, it isn’t enough. Here, they believe that the enforcement of these laws is a different question altogether.

Under the current law, a driver can be charged with reckless driving if he/she is found to be acting in a way that is unreasonable and which either presents a serious risk of harm or prohibits the use of the roadway by other drivers. Reckless driving is a misdemeanor offense and can result in a criminal record and up to 30 days in jail. Drivers in addition face nearly $400 in fines and five points on one’s license.

Could A Piece Of Legislation Change Everything?

This is where legislation comes in. Street safety advocates, traffic accident victims, and Brooklyn D.A. Eric Gonzalez joined City Council Member Brad Lander in the summer in front of City Hall to announce legislation that would allow NYC to rein in drivers who are routinely ticketed by traffic enforcement cameras.  The goal of the bill is to prevent deadly crashes like the one that killed two children in Lander’s district.

The Reckless Driver Accountability Act was drafted to crack down on dangerous driving and expand the enforcement reach of speed and red-light cameras. Intro. 971 would allow the city to boot or impound vehicles attached to five or more speeding or red light camera violations within a one-year period. Drivers would be able to get their cars back after completing a traffic safety course.

Ninety-nine percent of drivers receive fewer than five camera summonses in a year. That 1 percent accounts for approximately 26,000 cars, according to bill sponsor Brad Lander. Since camera violations don’t add license points, the state DMV is unable to take action to get those drivers off the road. 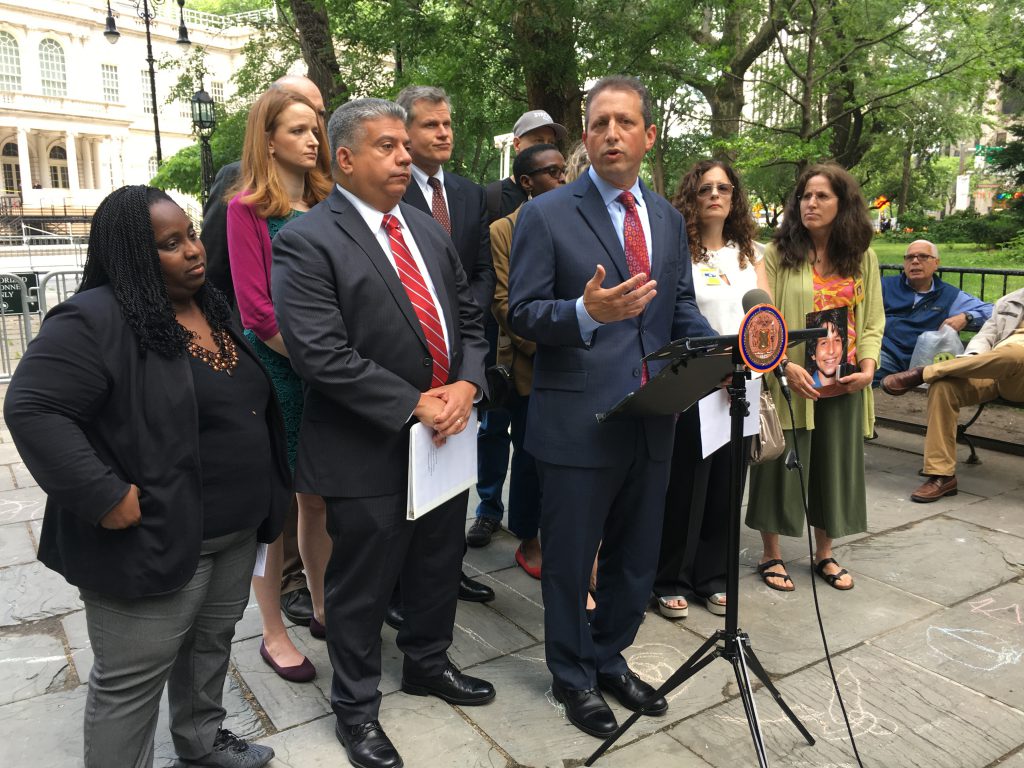 What’s in the Proposed bill?

Lander’s proposed bill has three main components. First,  the city would boot or impound cars that receive five or more speed or red-light camera violations within one year. Drivers will not have access to their car until they complete a to-be-created Reckless Driver Accountability Program. While only 1% of drivers actually manage to rack up five offenses in the span of a year, that still works out to about 26,000 dangerously driven vehicles on New York streets.

The owners of vehicles that receive four camera violations will receive a warning and the chance to take the accountability course for a “small fee.” Those who opt out of the course but later receive a fifth violation will have 10 days to enroll. Failure to do so will result in the city booting or towing their car.

In addition, NYC would expand the Driver Accountability Program currently available from the Center for Court Innovation in Red Hook and Staten Island. The course is a group intervention program for drivers who plead guilty in arrests for a variety of driving offenses.

Finally, the city will also begin to conduct an annual study on dangerous driving. Results from the study will help the city recommend further efforts to reduce dangerous driving. While the current Vision Zero program already collects some data on the design and role of streets and intersections in traffic crashes, it doesn’t specifically focus on reckless drivers.

To date, the “Reckless Driver Accountability Act” has the support of 12 City Council members. In addition, it also has the endorsement of many local leaders in traffic and street safety. Brooklyn Borough President Eric Adams is also on board. Mayor de Blasio has voiced support of state legislation to create a stricter system of medical reporting for impaired drivers, along with an increase in fines for traffic violations.