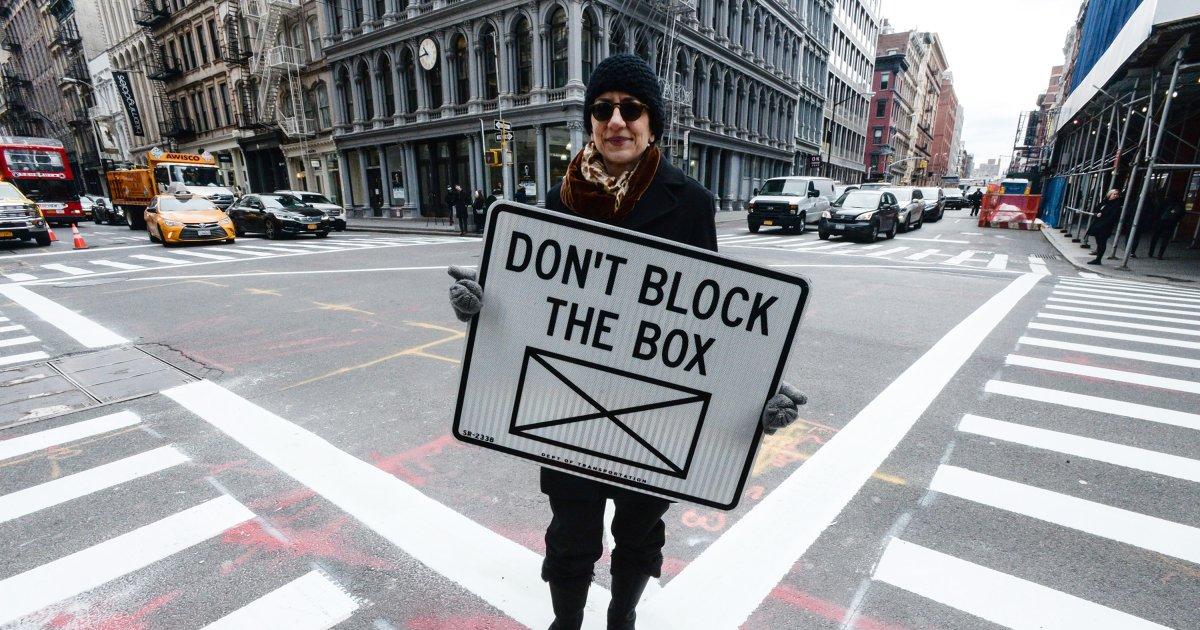 The City Initiative To Stop Drivers From Blocking the Box

After a lull in enforcement, the city’s “Don’t Block the Box” initiative is back like it never left. Drivers in New York City can expect a steep traffic ticket if they do not adhere to the freshly enforced rules that regulate blocking the box. The increased aggressive move to enforce this traffic rule is part of an effort to reduce congestion around New York City. So what does this mean for city drivers out there?

Mayor Bill de Blasio and the Department of Transportation Commissioner Polly Trottenberg announced in a recent news conference that the city will closely regulate 50 high-traffic intersections across the five boroughs. This new city initiative is called “Clear Intersections.” According to Mayor de Blasio, the “Clear Intersections” effort is part of a multi-pronged city plan to reduce the ever-growing problem of traffic congestion. This plan includes other citywide tactics to address the problem such as the Clear Lanes, Clear Curbs, Clear Zones and Clear Highways initiatives.

“Today, DOT and NYPD are bringing back ‘don’t block the box’ to 50 busy intersections around the City,” Trottenberg said during a recent news conference announcing the new NYC traffic initiatives. “We know traffic can be frustrating, but blocking the box just causes gridlock for everybody — bus riders, pedestrians, cyclists and your fellow motorists. Please be courteous and safe — and don’t block the box.” 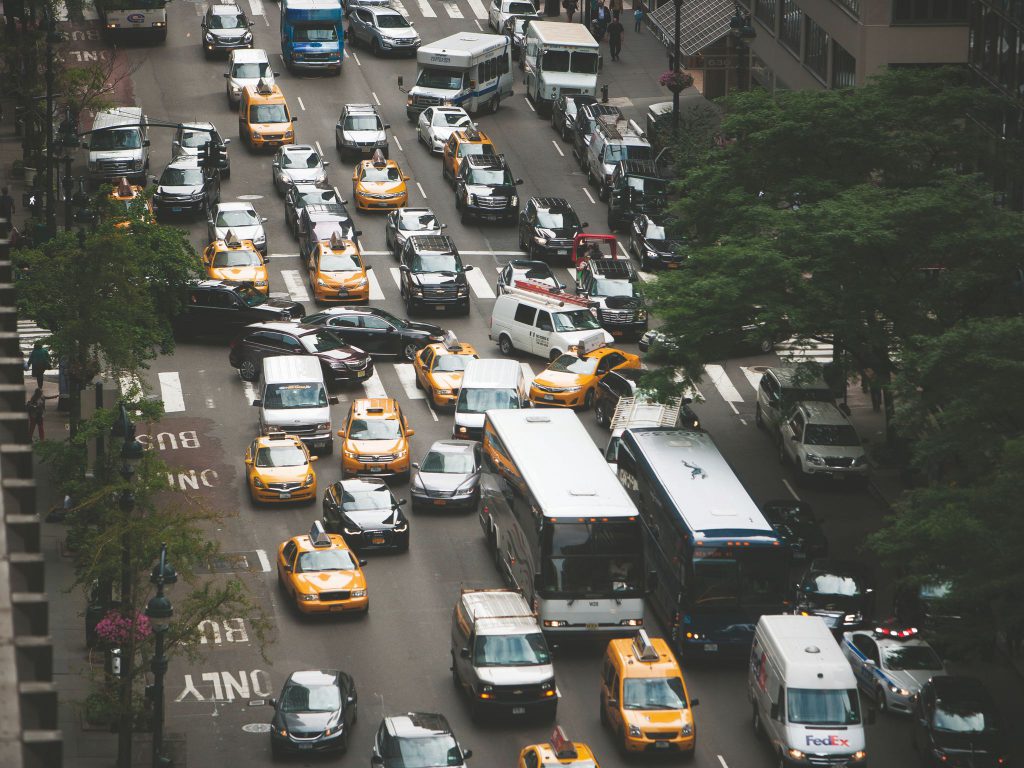 But What Is Blocking The Box Exactly?

The City defines blocking the box in section 4-08 (e)12 of the NYC Traffic Rules and regulations:

Blocking the box, also known as gridlock, occurs when a car in a queue of traffic moves into a street’s intersection and stops. Often cars are stuck in the middle of the intersection due to traffic congestion ahead of them. This causes additional traffic congestion. Why? Well, cars that are moving perpendicular to your direction are blocked from passing through the intersection because your car is stuck right in the middle. Blocking the box is one of the more unique NYC traffic rules because a driver can either receive a parking ticket or moving violation. This is up to the discretion of the traffic agent enforcing the regulation. 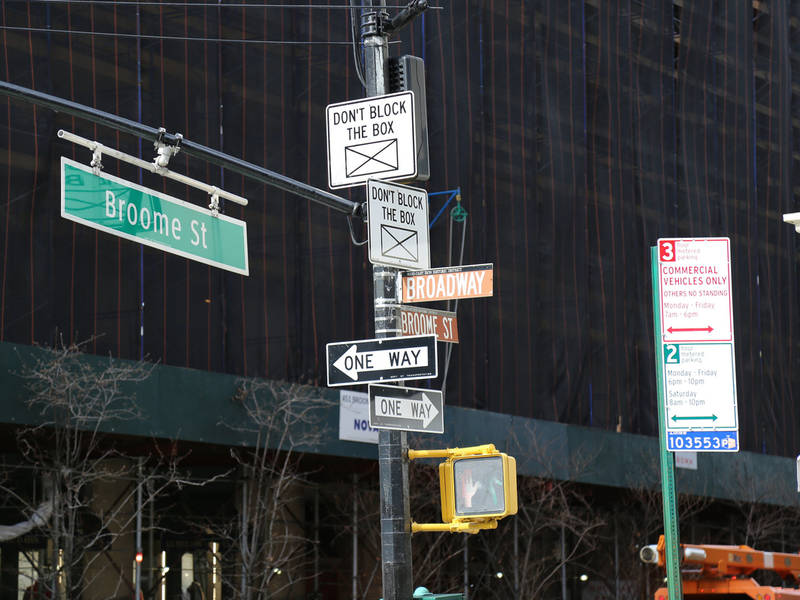 Blocking The Box Will Land You A Ticket

The program will hire 50 additional NYPD traffic agents to “aggressively” cite drivers who fail to follow NYC traffic rules at 50 key crossings around the five boroughs. The city’s Department of Transportation also added updated traffic signs and freshly painted traffic markings to these 50 key intersections to clearly denote when drivers are in the prohibited space of the intersection. Blocking the box violates code 9 in the NYC Violation, Codes, Fines & Regulation:

The parking ticket carries a fine of $115 while the moving violations carry a maximum fine of $150 as well as 2 points added to your license.

The best way to avoid these tickets is to just be patient and always wait for the intersection to clear before moving into it. If you have received a parking ticket for blocking the box, don’t let it sit there and rack up late fees! Learn the best and safest ways to pay your parking ticket.

This is a map of the 50 intersections, with a full list below: